Published on December 19 2016
Posted by: Kyle
Segment: days
Tweet
17 views
[This is a continuation of Moshi Moshi Nippon post]

After visiting the Moshi Moshi Nippon festival, we decided to use the rest of the day to explore Tokyo a bit, including visiting a place that I went in 2008: Tokyo Tower. 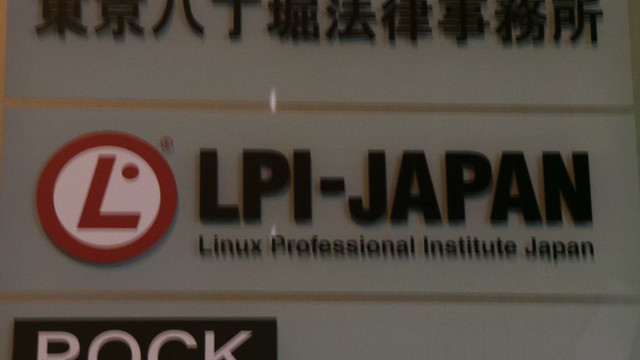 Leaving Moshi Moshi Nippon, we went to Shibuya to pick up something for Keat, and decided to stop by Hachiko, since we didn't really get a chance to stop by on Halloween (it was too crowded!). This time, the crowd was much less chaotic, so we squeezed in a shot.

While in Shibuya, we also found an art store that Keat now loves called Uematsu. It literally has everything an artist could want - Keat found some new sketchpads that she couldn't find anywhere else, and I found a new scrap notebook that I haven't found anywhere else (aside from America).

After Shibuya, we went south and wound up at Tokyo Tower (after a bit of a hike). We attempted to get there by sunset, but we didn't make it. Regardless, the sights at dusk were still nice.

Tokyo Tower only had their main observatory open, as the 2nd one (the one higher up) was under renovation until Christmas. Regardless, it was still fun to visit.

Leaving Tokyo Tower, we found a hole-in-the-wall Indian restaurant (that isn't listed on Google) called Raja that knows how to do spicy right! At many of the places we have been to, Japan's level of spicy is...well, lacking. This place actually puts spice into spice! Their butter chicken curry was great, and left me wanting more!

Why Japan? Our Top 5 Reasons

Things I found in Japan!

Snow Day, and Toad in the Hole Recipe

Shopping at the Japanese Wal-Mart!